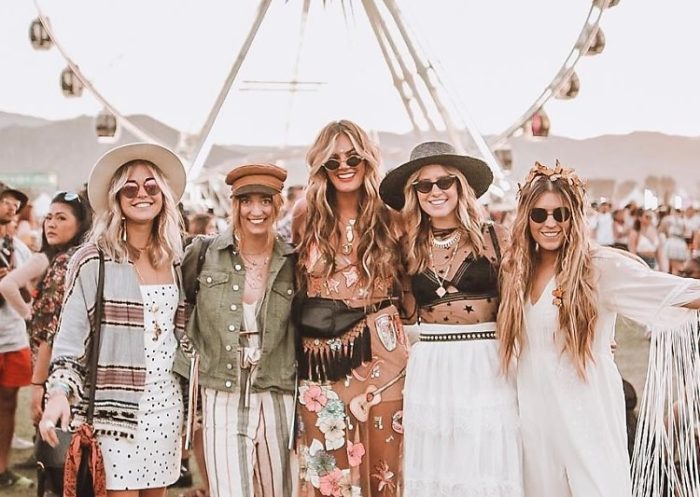 Many people believe they can spot someone with this type of ancestry and soul descent just by their appearance.

Those people are entirely wrong, as it happens.

While Lumerians look like each other in many ways, they do not all necessarily conform to the same set of characteristics in terms of appearance.

If you genuinely want to know if you or someone you know is from this ancient race of people, then you should concentrate on the other characteristics.

However, it is an excellent question! Some physical characteristics show up a lot among these people, and that can give you a good clue on who they might be without having to ask a bunch of people some awkward questions.

Remember that not sharing these characteristics does not mean you don’t have Lemurian ancestry.

Nonetheless, let’s go through them and see if you fit the bill:

The number one Lemurian physical trait is an androgynous appearance.

They are beings of balance and moderation, embodying the idea of bringing masculine and feminine energies together so that they complement each other — a happy medium.

This often leads to an androgynous appearance that betrays their balanced nature.

Beyond that, they seem somehow like a future evolution of humanity – despite the fact that they are actually a very ancient race.

Puberty can be a stressful time for Lemurians that look like their ancestors on account of slow physical development, though this is more difficult for girls than it is for boys due to the apparent nature of it.

Nevertheless, even during childhood, they have better control over their own energy balance than others their own age.

Lemurians are very attuned to the human form and as a result have a graceful quality to their stance and movement.

In fact, they seem to glide when they walk as though they are hovering slightly off the ground.

This effect can be compounded by the fashion choices they tend to make.

They prefer white, flowing clothing that both stresses the shape of the body as well as providing a certain level of modesty.

Favorite colors for clothing and accessories are white and gold – a colour scheme that usually extends to the aura, spiritual health notwithstanding.

Lemurians tend to be taller than other people. Women are not any shorter than men, and in either case they are on average between 6-7ft tall.

What’s more, they seem much taller than they are because of their graceful posture and long limbs.

It also makes them very athletic in most cases. In fact, a lot of the top Olympic athletes are thought to descend from the Lemurians and other related ancient races.

We can see it in their body types being idolized by the Ancient Greeks when they invented the Olympiad.

Lemurians are notorious for ageing much more slowly than everybody else.

There are reports of some living to 200 years old or longer, though there is nothing confirmed in recent years.

Even as they get older, it rarely shows. Their vitality stops them from developing wrinkles and other skin imperfections, which is the number one contributor to how old someone looks.

They also retain vibrant color in their hair, often going grey much later than their peers.

Their innate vitality also prevents illness and disease from taking hold and speeding up the aging process, and cancer is rare for them.

Little Or No Body Hair

Lemurians are usually smooth-skinned and have little in the way of body hair. Men may struggle to grow facial hair.

What hair does grow is usually fair and a little wispy, refusing to grow through any thicker no matter how often they shave it away.

It is down to the strong link between them and the water.

They were very strong swimmers in their epoch and like many swimmers today it was beneficial for them to get rid of any body hair.

For this reason, many decide to shave their heads or at least keep it very short.

What did the Lemurians look like in the beginning? They were barely recognizable as human.

Though by the end of their civilization, they had made the transition to human reproduction and primarily looked like us, they were very different in the beginning.

Many of the vestigial elements of the Lemurian form remain in birthmarks on their ancestors.

Any of the following birthmarks could indicate an ancestor of this ancient race: 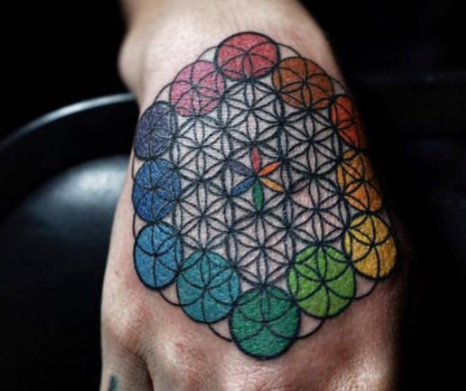 One physical trait that Lemurians tend to go towards is having tattoos of sacred geometric shapes.

Their civilization relied heavily on symbols and symbolism, imbuing them with a sacred power that still resonates through their descendants today.

It causes many of this descent to be drawn to designs that mimic or represent the sacred geometry their ancestors held as so necessary.

In the modern world this usually shows itself in the form of artwork, posters, and tattoos!

Although Lemurians were a human race, they have their origins elsewhere.

They arrived here as Starseeds, helping to bring humanity from pure animal to spiritual beings.

As a result they have an otherworldly appearance, as though they are not really from around here.

Strange facial proportions, larger heads, and big round eyes are common, though it is the overall alien effect that you should be looking for rather than any specific features in this case. 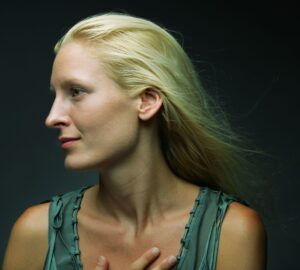 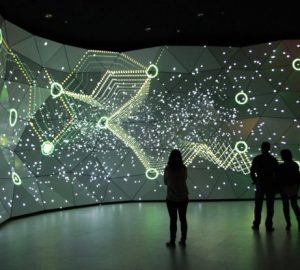 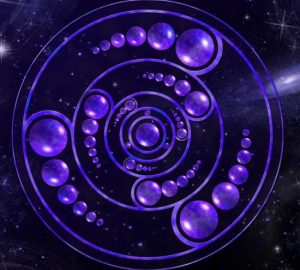 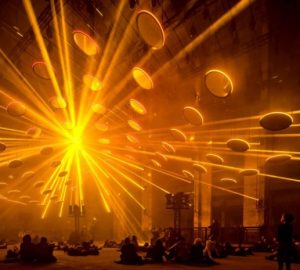 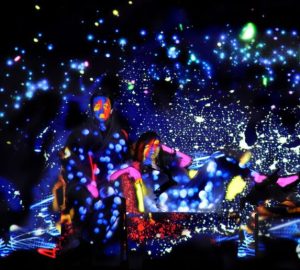