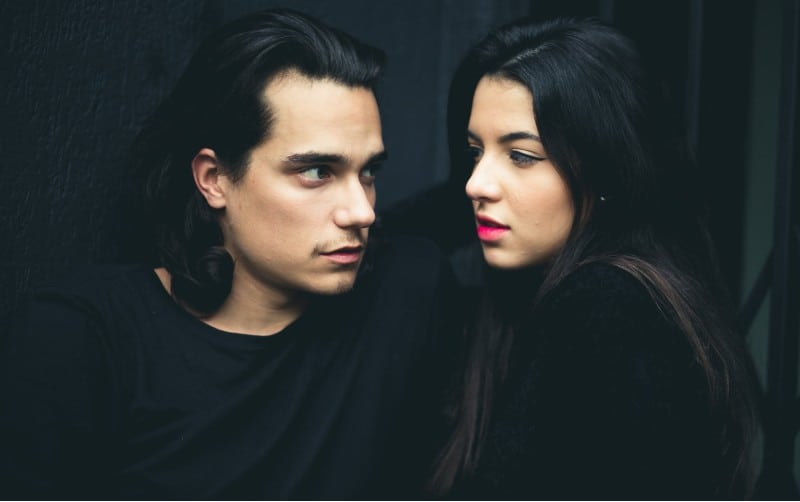 Have you ever had the chance to ask a man, “why men pull away after getting close”?

You will get a universal response that is often silent or vague answers, and it will be hard to understand.

It is hard to get a straight answer from a man about his love-life.

Men proclaim to have a complex set of emotions and have a reputation for hiding behind them.

If your man starts behaving out of character and gets all restless and itching to go or makes an excuse and leaves, has it left you wondering why he did not invite you or make plans for later?

You realize he has become distant, or he just vanished!

You never saw him again, no closure.

It left you wondering what he did not like about the non-stop love fest you two had just had for the last two weeks.

Later you get a text as to why he went somewhere and never came back.

But it makes no sense, and he gets mad and says, “why can’t you wrap your head around why I want to be alone”?

If you are confused by him, then that is your female intuition telling you he is not honest.

The truth is not so hard to grasp once you have more insight into the male relationship psyche.

We have compiled a guide to help you understand the language men use and navigate in the right direction.

We hope to give you clarity and confidence in your relationship and help you make smart choices.

Usually, there is one of 3 reasons why men pull away after getting close.

3 Main Reasons Why Men Pull Away 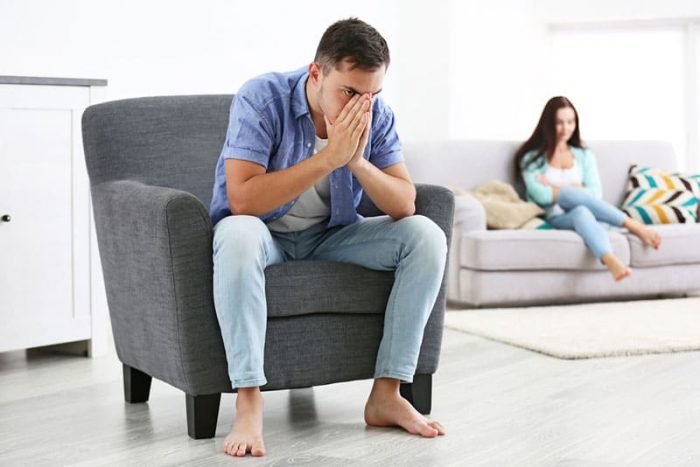 One of the most significant reasons men pull away from a woman they are involved with is that they are purposely emotionally detached.

They use it most when they need to or want to go to another woman; this guy only wanted to use you on a physical level.

The only problem for you is that he was keeping that a secret from you all along.

You may come across this when you feel loved up, and he just stops being attentive or picked a stupid fight.

Your snuggly bear has already left the building.

He got the green light from another woman he was chasing or had to go back to his wife/girlfriend/family.

And usually, that is the start of ghosting or an elaborate explanation that will have you going around in circles—always ending up more confused than ever.

Trust us when we say, “you are lucky to be ghosted.” When you buy into his excuse, it will end in what you think is makeup time, but he will see it as a booty call.

Your supposed boyfriend has now established a pattern with using you.

He will see if he can get close to you, getting what he wants, pulling away, cheating, hurting you, being unaccountable and unreachable, letting you down, getting close, being loved up, fighting, pulling away, etc.

He will tell you that you are crazy to doubt him.

You are not crazy or stupid. He purposely led on a wild goose chase with a story of made-up facts peppered with a thread of truth, feelings, and actual events.

The whole story is recounted in such a way to disorientate you from finding out what he is doing. Don’t let him take you for another round of abuse.

If he has pulled away immediately after getting you, it was all a game to him. If he leaves you alone, you are lucky. 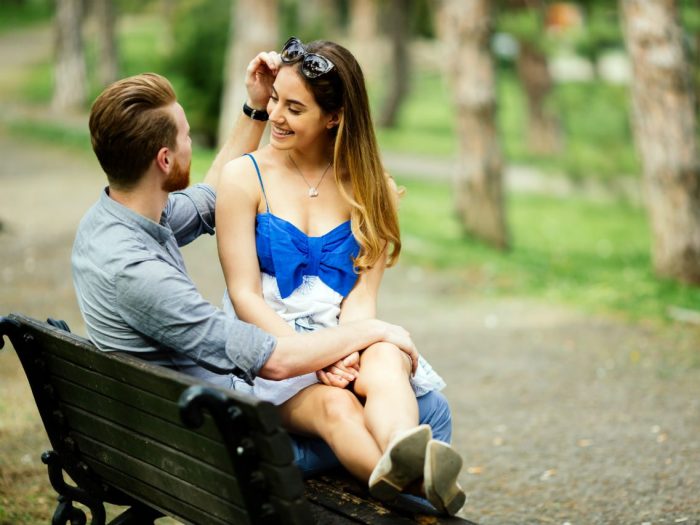 He got you by being dishonest about his intentions. All the discussions you had about how you felt about each other, his proclamation of love; they were only breaking down your boundaries.

This guy talks a big game, all fabricated and replicated for each woman he wants to seduce. He knows he has to gain your trust before you let him in.

His sweet talk is sensitive to your needs and he makes promises of togetherness.

The walks in the park, and doing all the things you want to do, is all aimed at getting what he wants.

It is amazing just how far and for how long a man will go to get what he wants from a woman.

Often going so far as to say he wants to marry you, playing with your feelings for the chase.

Men are encouraged to have many partners, but most women know to protect their sacred internal space where they will grow and nurture their children.

A lack of an inner connection stops them from feeling bad for taking you to a romantic place for a physical connection.

They only fear being found out and punished for it.

You would think that knowing they had no intention of making you their girl, that they would be upfront and modern in their approach.

He only wanted the physical play; if he wanted to date you, he would take his time with you.

Once he is done he knows he has to invent a situation to allow him to leave.

Needing a cloud of fire and smoke to vanish in, he may start an argument or make up a story about something he forgot to do.

You will be able to see through an excuse like this, when you feel confused and a bit blindsided, that is your intuition once again.

This guy can not live up to his hype and does not intend to follow through on anything he said.

He will leave as soon as you start to see it, or as soon as he is ready to move on, he will be high tailing it out of there asap. 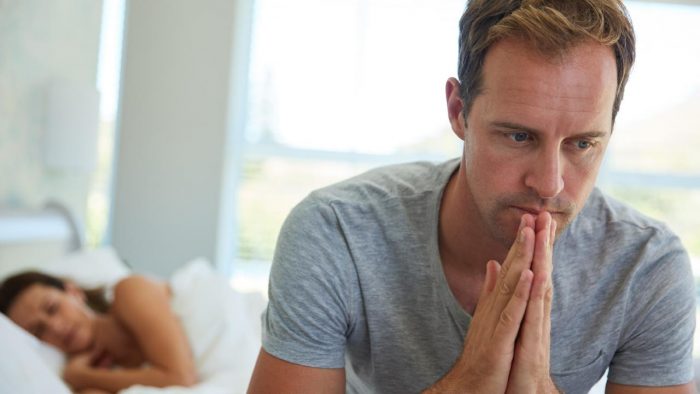 And then we get to the rare breed of the compassionate, broken, misfit man, he is an emotional wreck (a bit of a unicorn, but they are real)

He has suffered deeply in some way, either first-hand abuse, raw grief of a recent loss, or other mental or medical conditions.

A man like this would not usually be out dating, but if he is and breaks down, during or after, make sure you support him and get him some professional help.

If you have the time are strong enough and want to give him your help then be prepared to potentially lose him once he has healed, then continue on.

But it will not be easy, a rollercoaster in fact. It is totally worth it to love someone back to health. There are warnings here too.

A man with a weak character won’t stay with the woman who mends him.

If he does not see her worth he will want to puff up his chest and succeed where he once failed.

He wants a new woman he can impress, not one who knows all his weaknesses. He will try and erase his past failings and move on.

But if he is a man of worth and a real sweety that shows you that you can trust him, then you can invest in this man.

He knows that his strength in overcoming his past pain only makes him a better man. And he will love you even more deeply for helping him see it.

He is the real deal and is worth it, he will stay with you, and never make you feel unloved.

Love him back and hold him close, he is special and a true gift. 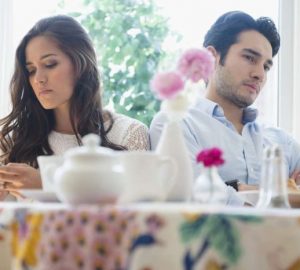