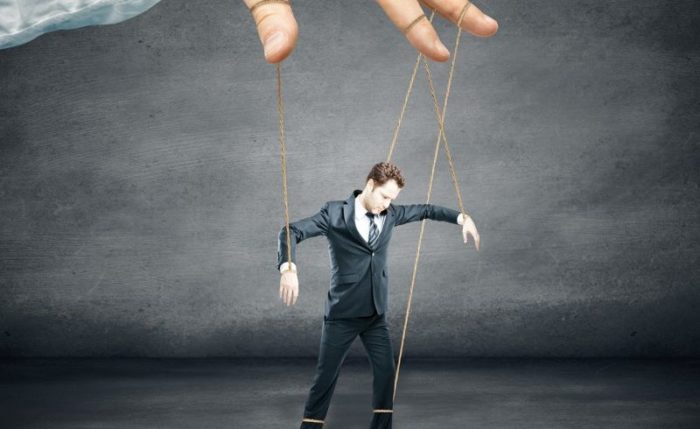 Manipulative people are hard to spot because of their capricious nature. You can only identify their manipulative ways once you get close to them.

And once you’re close to them, they’ll attach to you like leeches. They’ll devise diabolical schemes always to keep you around.

They’re parasites who feed on the kind and forgiving nature of human beings.

As long as they can take advantage of you, they’ll make sure that you don’t veer away from them. These characteristics of manipulative people will make the arduous task of exposing them seamlessly easy.

They  wear a disguise to make a fool out of you

They’ll always wear a persona to hide their real motives. They are intent on making others feel guilty, and for that, they play innocent, even when it’s obvious they’re the ones at fault.

Even if you try to hold them accountable, and present concrete evidence to help your case, they will find a way to shift the blame on you.

You’ll always end up feeling guilty for pointing out their mistakes. They’ll make you feel like you’re bombarding them with judgments and acting intolerant.

They will constantly serve you with lip service. They’ll never hold their end of the promise. They’ll drain you out with their glib remarks.

Their hollow words will have you fooled that they mean what’s coming out of their mouths, but the truth will be a far cry from that.

Manipulative people love to be the centre of attention. Their selfishness is evident in their behaviour.

Whenever you’re talking about your trials and tribulations, a manipulative person will completely disregard your words and shift the attention towards him.

Manipulative people are masters at twisting words. Their wordplay is so advanced that it’ll leave you dumbfounded. They’ll tell you half-truths to hide the true nature of things.

They do that because if things turn ugly, and if someone finds out the entire truth, they can defend themselves by saying, “I did not say that technically”, and keep their façade intact.

They play the blame- game

No one plays the blame game better than master manipulators. If you catch them red-handed, they’re going to find a magical way of pouring the blame on you.

If you have a friend who treats you as his whipping boy, and almost always blames you for his shortcomings, then he is taking you for granted and manipulating you.