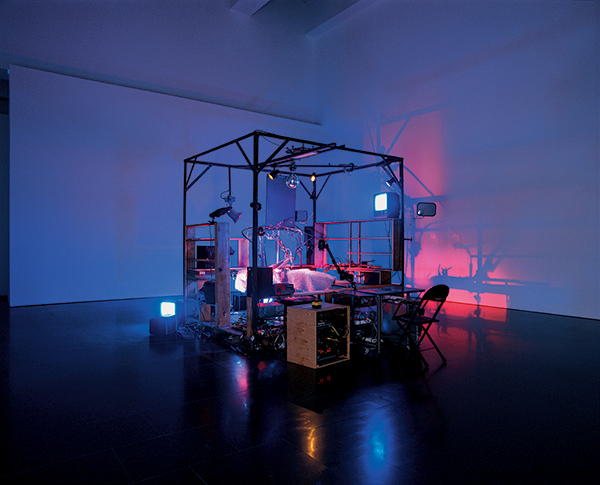 This 4-letter word has inspired more than 4 billion thoughts behind researches dedicated to it.

With over 400 definitions about what the word might represent, it still intrigues everyone like a newly discovered plant species.

Different theories abound as to what a soul is, its connection with our mind and body.

What happens to it when we die, or fall asleep, or yell at our neighbour while planning to go out for a walk with our dog in an hour, for that matter.

Perhaps Sylvia Plath described this enigma called a soul best, by comparing people to tightly shut, dusty boxes which, when opened, pour out their contents in a desperate plea for someone to understand.

A soul, too, can be thought of as such a box.

What happens to this box when our body is asleep?

Soul’s Visit to the Divine

The most common theory until now, one even tested upon and proven, is that during sleep, the soul leaves the body.

As it sleeps your soul is free to visits its divine source, to be returned to the body when it awakens.

During its visit to the divine source, what Freud called the libido (psychic energy) is re-energised and cleansed from the dirt of worldly perils.

This renewed energy is what the soul returns with, stored and transported in their energy to give to one’s body.

The soul fills the body when we are awake/conscious; during sleep, it rises up and goes out for a stroll, bringing back renewed life for you.

That’s one of the reasons one feels ‘refreshed’ after a good, long sleep.

Dreams are an accumulation everything the soul experiences on the way to and back from its divine source.

The existence of archetypes, among other things, proves his theory.

Archetypes are symbols or images shared by the whole of the human race.

These appear to us in our dreams. A typical example is the mandala symbol; it is now common across many cultures and mindsets.

Sharing such archetypes is proof that souls were made and hence visit the divine source during sleep.

What they call astral projection is just another fancy term, to sum up, this process.

What many misunderstand, though, is that a soul doesn’t entirely leave you and cut from you, you stay connected; hence, you’re not dead when you sleep just because your soul is wandering elsewhere.

Your soul can hold a solid type of abstract existence. Together these two constitute one piece we call the soul.

It represents our whole existence. During sleep, the soul’s psychical part does project out of our body and visit its universal source, its ‘connection’ with you stays intact.

Returning to your body is an instantaneous process that is as quick as the speed of light.

It’s only after one’s death that these two constituents, the physical and ephemeral parts of the soul, both return to its divine source.

But during sleep, this isn’t the case. That’s like taking out intentions out of action and still calling it ‘intentional.’

Since a soul represents all of your existence, it cannot abandon your body during sleep, nor does it.

Sleep is merely the brother of death, a taste of it, not death itself. 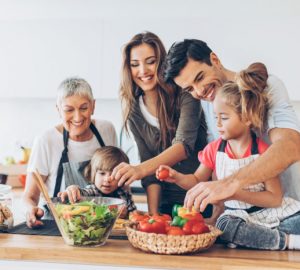 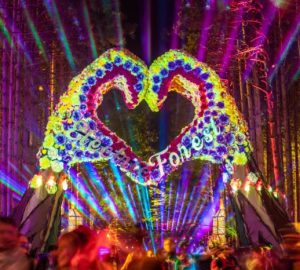 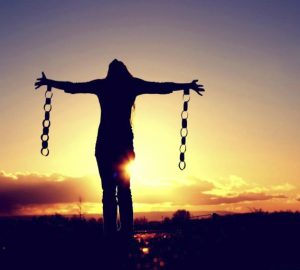 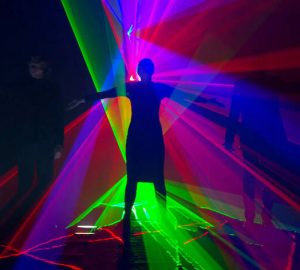 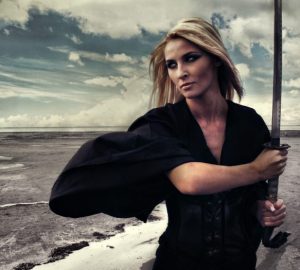 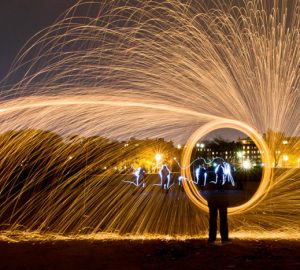 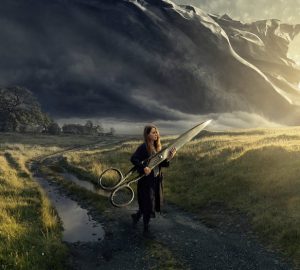 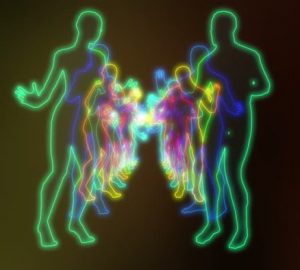 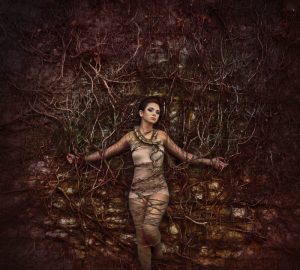 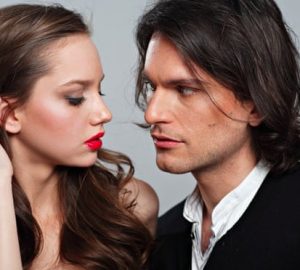 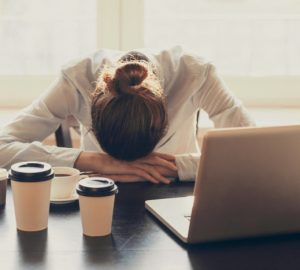 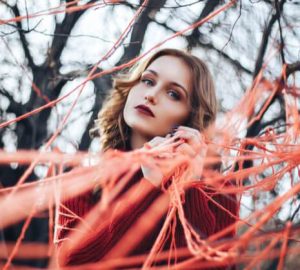 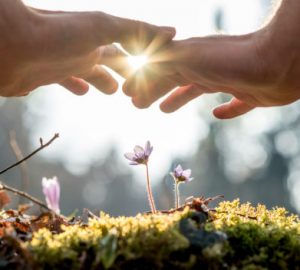 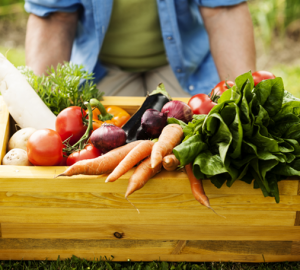 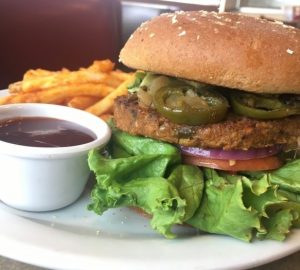