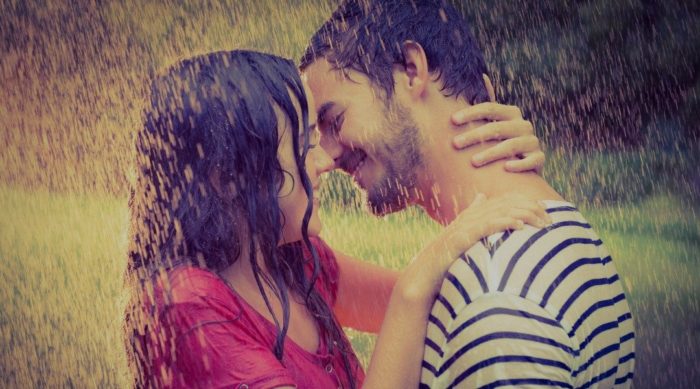 The energy between lovers is not a fluke. It is very much real. There’s a mystic force that binds two souls in an inextricable bond? And that force is the omniscient force of energy.

It’s important to understand the concept of energy before delving into soul unions.

Energy encompasses every being on the planet earth. People who learn how to harness positive energy often use it to attract love into their life.

This energy is the reason why two lovers have this insane chemistry. It’s as if they vibrate at a similar frequency and produce this cataclysmic upheaval of love.

There’s no reason to be afraid of this uncontrollable power. It’s not meant to be restrained. The more you resist it, the more it amplifies and becomes unbridled.

Relationships that let this energy flow always flourish. On the contrary, lovers who try to contain or resist this energy tend to complicate their love.

People often dub this energy as some hormonal evil. They say that we should be circumspect when it comes to love. And I understand their reasons; they are afraid of something bigger than themselves, something incomprehensible and overwhelming, and most of all something that defies reason and logic.

But then again the energy of love isn’t meant to be understood, it’s just said to be felt without hesitancy.

It’s a fact that when someone tries to evade love or tries to control it, things never end well. It’s because love is never forced, it’s a free-flowing, emotionally exuberating, and perpetual ride.

Some people like to have a “stable relationship”. There’s no magical attraction, no fireworks, nothing. Let me ask you what the point of such a broken relationship is? Love is supposed to be risky and riveting, not dreary and bland.

If you don’t feel energetically drawn towards your lover, it’s not love, but a socially binding contract, the typical “boyfriend-girlfriend arrangement”. It is energy between lovers that propels them towards eternal love and light and transcends them.

Love is a wildly rapturous ride. I’m not alluding that we’re supposed to tolerate abusive partners and be okay with Karmic relationships.

I’m just saying that we should realise the true essence of love, which is to motivate us to become better versions of ourselves. And trust me, it’s easier said than done. But it’s still something that’s worth all the trouble.

Some relationships are unsettling, knotty and emotionally tolling. Lovers get mired in insecurities, fears, envy and judgment ? all the manifestations of our self-ego.

And they’re bound to characterise such relationships as sinister or “pure evil”. But you’re forgetting that these relationships are doing what they are supposed to? Teaching you valuable life lessons so that you can uproot your self-ego and supersede it with love and kindness.

The energy between lovers is a meant to be used prudently. It must be used for the purposes of growth and personal reflection. Otherwise, it takes the form of a gigantic monster of rage that chips away at the relationship.