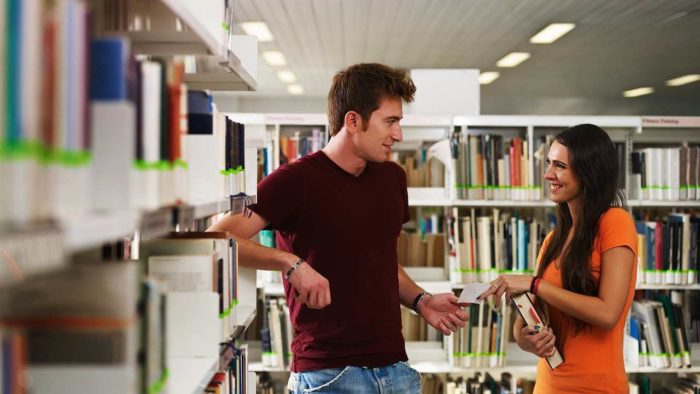 Oh, how easy it is for men to reveal their interest in a woman. Women don’t even have to budge to know that a man is head-over-heels in love with them. Women, on the other hand, are masters of disguise and trickery.

Their subtle flirting techniques leave a lot to the imagination. They always keep the male mind in a perpetual state of confusion and second-guessing.

This article will help you identify the mind-boggling flirting strategies used by women to grab the attention of men.

Hopefully, after reading this, you will never miss the nuanced signals sent by women in bars and libraries to grab your attention.

The eyes are the gateway to the mind. Observe how she looks at you. If she gives you long-sustained stares from afar, she’s imploring you to approach her and strike a conversation.

And if you’re still confused, see if she smiles. A woman smiling directly at you is a sure sign she has the hots for you.

Raised eyebrows are another indicator of female interest. Does she raise her eyebrows and smiles gently when you’re conversing with her? If so, she’s willing to agree to your sentiments. Women don’t just agree with anyone.

Related Article
Why Do We Often Ruin Happy Relationships?

Only when they find someone, they vibe with, do they show that they respect their opinions and are interested in what they have to say.

Nervousness apparent on the Lips

Do they fidget a lot when you’re talking to her? Does she constantly bite them? In her own demented way, she’s subconsciously drawing your attention towards her lips, and you would be a fool not to spot that.

We’re all aware with the system of fight and flight. Whenever we’re in fight mode, our pupils dilate, blood circulation speeds up, and digestion slows down. Similar symptoms are observed when a woman is aroused or excited.

Look out for them when you’re on a date without being creepy.

Notice her physical proximity to you. Does she lean in close while talking to you? Does she often look at your lips? Girls often have this desire to rest their head or hands on men.

Trust me it’s no coincidence. Subconsciously, they have something for you that compel them to do these little things.

Related Article
3 Levels of Connection in a Relationship

Crossed arms are a red flag. This means that she’s probably bored or is feeling closed off.

Try to stir her interest by asking her if she is okay or cracking a joke, or sharing a personal anecdote ― anything that could make her laugh or arouse her curiosity will work.

The girl you have an interest in will always mess with her hair when she’s around you.

Fiddling with a hair strand or running her hands through her hair in a coquettish manner are all flirting female body language signs to titillate men. 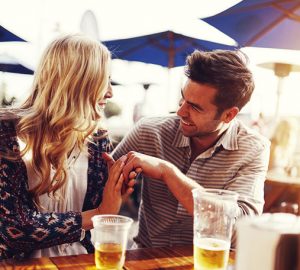